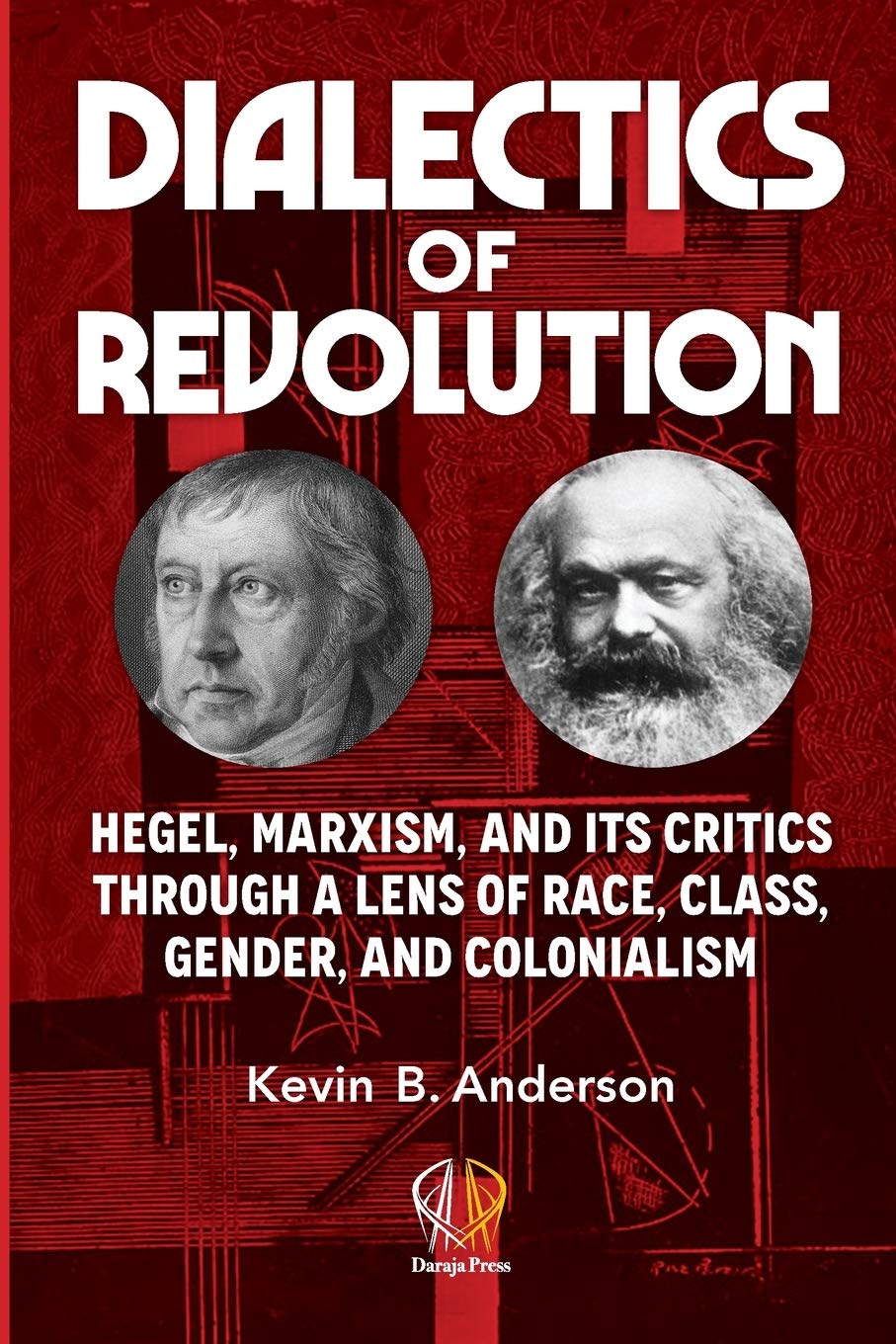 This book collects four decades of writings on dialectics, a number of them published here for the first time, by Kevin B. Anderson, a well-known scholar-activist in the Marxist-Humanist tradition. The essays cover the dialectics of revolution in a variety of settings, from Hegel and the French Revolution to dialectics today and its poststructuralist and pragmatist critics. In these essays, particular attention is given to Lenin’s encounter with Hegel and its impact on the critique of imperialism, the rejection of crude materialism, and more generally, on world revolutionary developments. Major but neglected works on Hegel and dialectics written under the impact of the struggle against fascism like Lukács’s The Young Hegel and Marcuse’s Reason and Revolution are given full critical treatment. Dunayevskaya’s intersectional revolutionary dialectics is also treated extensively, especially its focus on a dialectics of revolution that avoids class reductionism, placing gender, race, and colonialism at the center alongside class. In addition, key critics of Hegel and dialectics like Jacques Derrida, Michel Foucault, Antonio Negri, Pierre Bourdieu, and Richard Rorty, are themselves analysed and critiqued from a twenty-first century dialectical perspective. The book also takes up the dialectic in global, intersectional settings via a reconsideration of the themes of Anderson’s Marx at the Margins, where nationalism, race, and colonialism were theorized alongside capital and class as key elements in Marxist dialectical thought. As a whole, the book offers a discussion of major themes in the dialectics of revolution that still speak to us today at a time of radical transformation in all spheres of society and of everyday life.