Summary: Invited antiwar speech by representative of the International Marxist-Humanist Organization at May Day rally sponsored by Union del Barrio, following a march by several hundred from MacArthur Park to City Hall. Image portrays part of Coalition for Peace, Revolution, and Social Justice Coalition contingent; other images are of this march and the earlier union-led one with 2000 participants — Editors

I went to one of my first protests when I was 16 against the war in Iraq during the Bush regime. I want to tell you about the the war on terror that doesn’t get talked about much. The US has bombed Syria since 2014 in name of killing terrorists. When the US-led Coalition took back the Syrian city of Raqqa from ISIS, it destroyed 80% of the city and killed 1400 civilians last year. And in Iraq, the battle to take back Mosul from ISIS was similarly bloody. The US has killed 6000 civilians in bombing ISIS in Syria. We cannot keep silent about this.

We must stand against the endless war on terror, from Syria and Iraq to Yemen and Afghanistan, but we also must also stand against the bombing of Syrians by Assad. Most of the over 500,000 people killed in Syria have been killed by Assad and his imperialist allies like Russia. In Sednaya prison, 13,000 prisoners, mainly nonviolent activists, including many Leftists, have been murdered by the regime. We must reject the idea that the only choices are fascism or terrorism; that’s what fascists say to keep power everywhere.

How many more terrorists has the US created with its endless wars? Why has the US been bombing Afghanistan for 17 years? Why is the US helping to kill people in Yemen? We need to organize mass marches to end the so-called war on terror that makes us less safe. But at the same time, we also need to let those facing mass murder from fascist regimes know that they are not alone and that we stand with them and against all imperialists and fascists! Solidarity with the Syrian revolution, including Rojava! 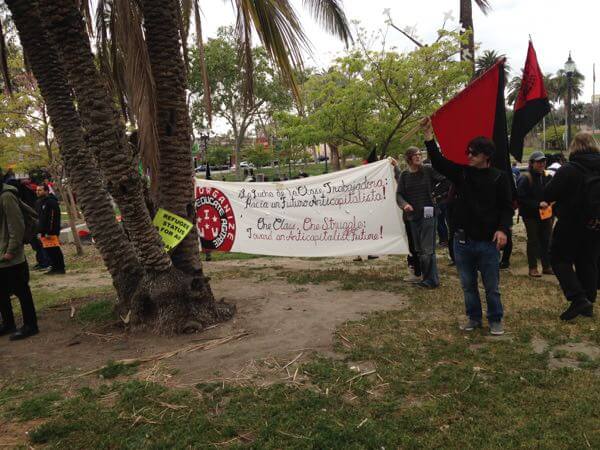 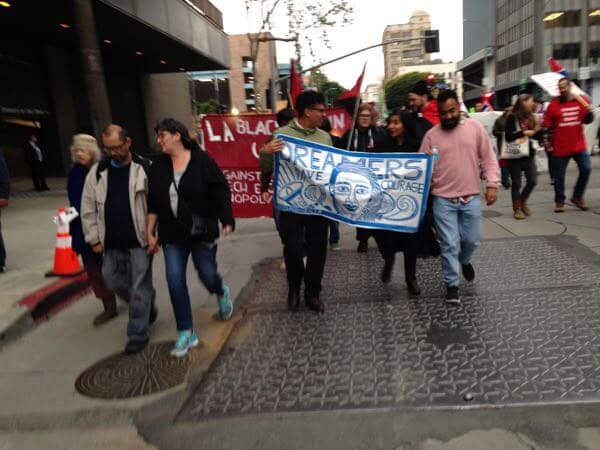 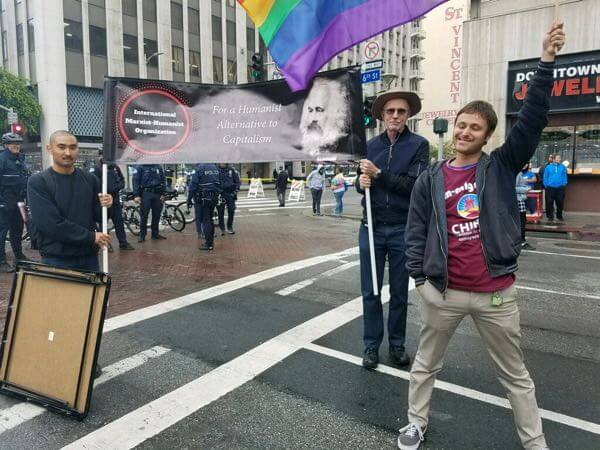 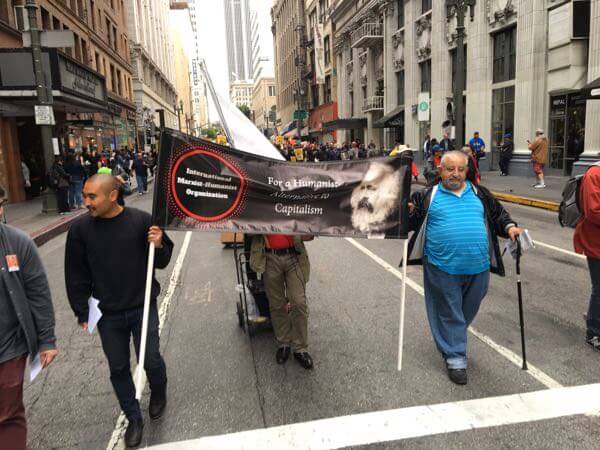 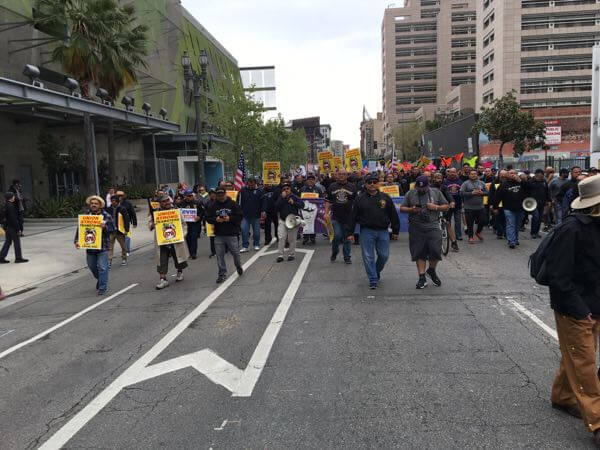 ← May Day Statement: For a Humanist Alternative to Capitalism May Day Call from Inside Iran →