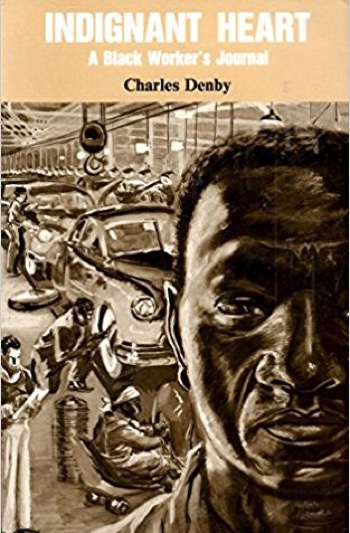 Charles Denby’s autobiography is a testament to the struggle for freedom. In the first part of his story, Denby recounts the hardships he endured growing up as a Black in the rural South. He escapes to the North only to discover a more sophisticated form of racism and bondage. The second part of his story, written 25 years after the first, chronicles his experiences in the mid-1950s as the Civil Rights Movement was about to explode. We hear his stories as an active participant in all the mass struggles of the next two decades-from the 1956 Montgomery Bus Boycott to the 1967 uprising in Detroit and the Black Caucuses in the unions that followed. It is from his participation in these human rights struggles that Denby’s prose gains its force. This new edition contains an introduction by the prominent Black labor historian William Harris and an appendix by the revolutionary philosopher Raya Dunayevskaya.